Application Solutions of Borescope in Boiler

Application Solutions of Borescope in Boiler

The boiler mainly contains two parts: pot and furnace, which is an energy conversion equipment. The boiler is input to fuel that can be converted into energy, and the output is steam, high-temperature water or organic heat carriers with a certain amount of thermal energy.

The hot water or steam generated in the boiler can directly provide the heat energy needed for industrial production and people's life, and can also be converted into mechanical energy by steam power units, or mechanical energy can be converted into electrical energy through generators. Boilers that provide hot water are called hot water boilers, which are mainly used for life, and there are also a small number of applications in industrial production. Boilers that produce steam are called steam boilers, often referred to as boilers, and are mostly used in thermal power stations, ships, locomotives and industrial and mining enterprises.

Boiler equipment requires regular maintenance and inspection. The main points of maintenance and inspection include corrosion, cracks, welding and sediment conditions. The overall appearance of the boiler can be seen at a glance by the human eye, but when it comes to boiler pipes and boiler interior, it is beyond the human eye to detect and process.

The main advantages of Shenzhen JEET TG series endoscope is as follows:

It can be done at any time, anywhere, by any person

• No special qualifications are required

• Can be used in tight areas

In addition, when using JEET videoscope to inspect large boilers, it is necessary to pay attention to the control of ambient temperature to avoid accidental burns of inspectors. 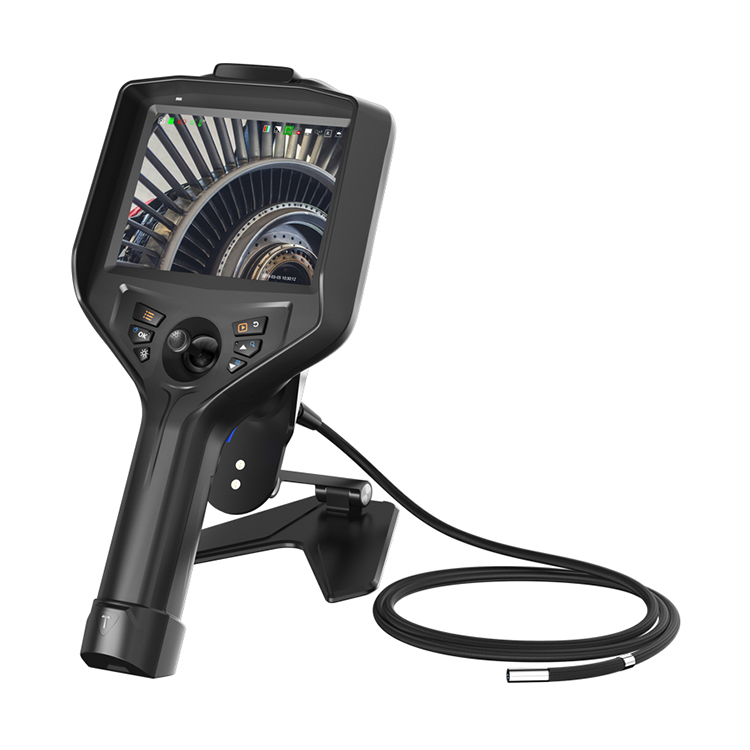 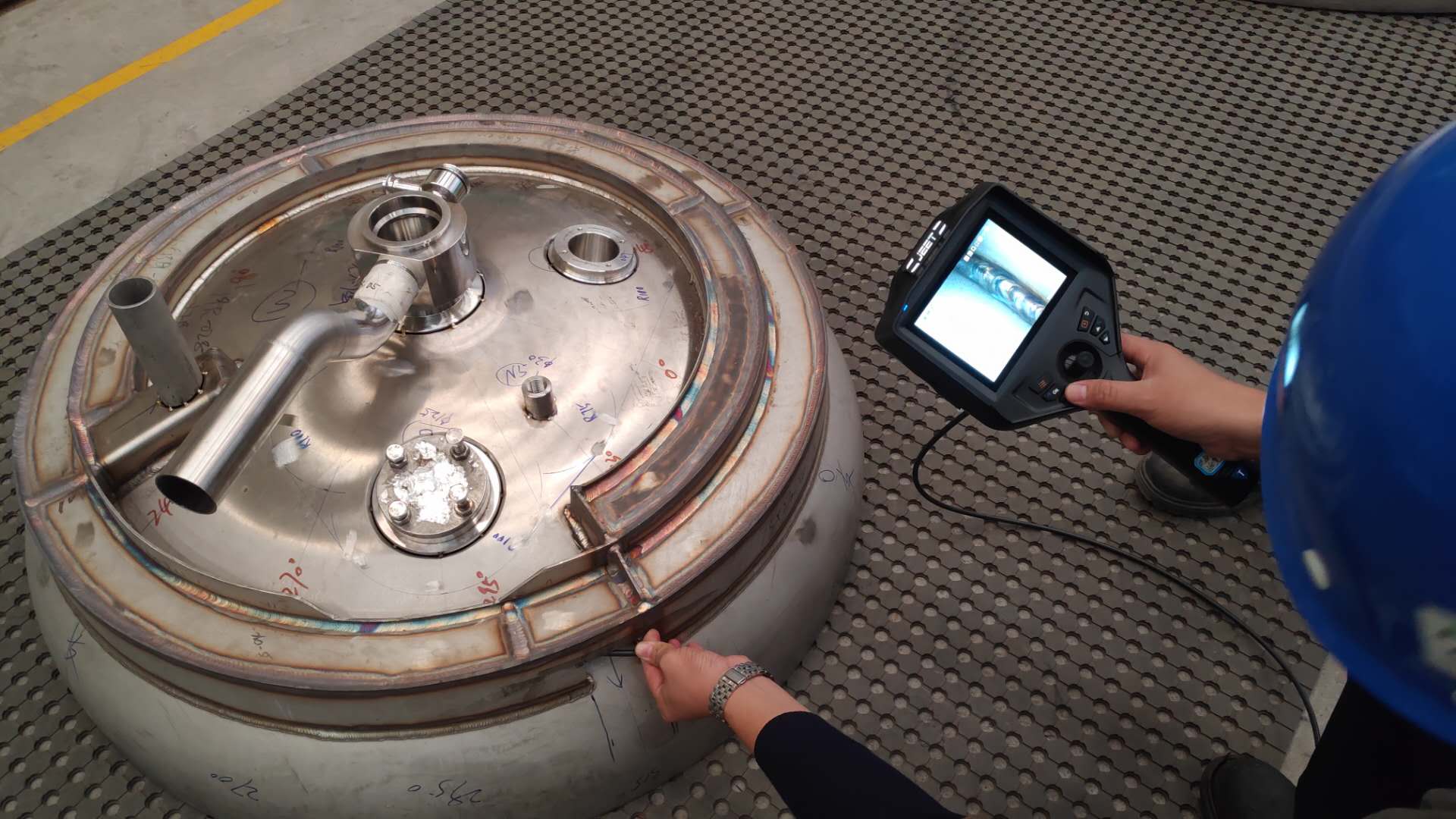 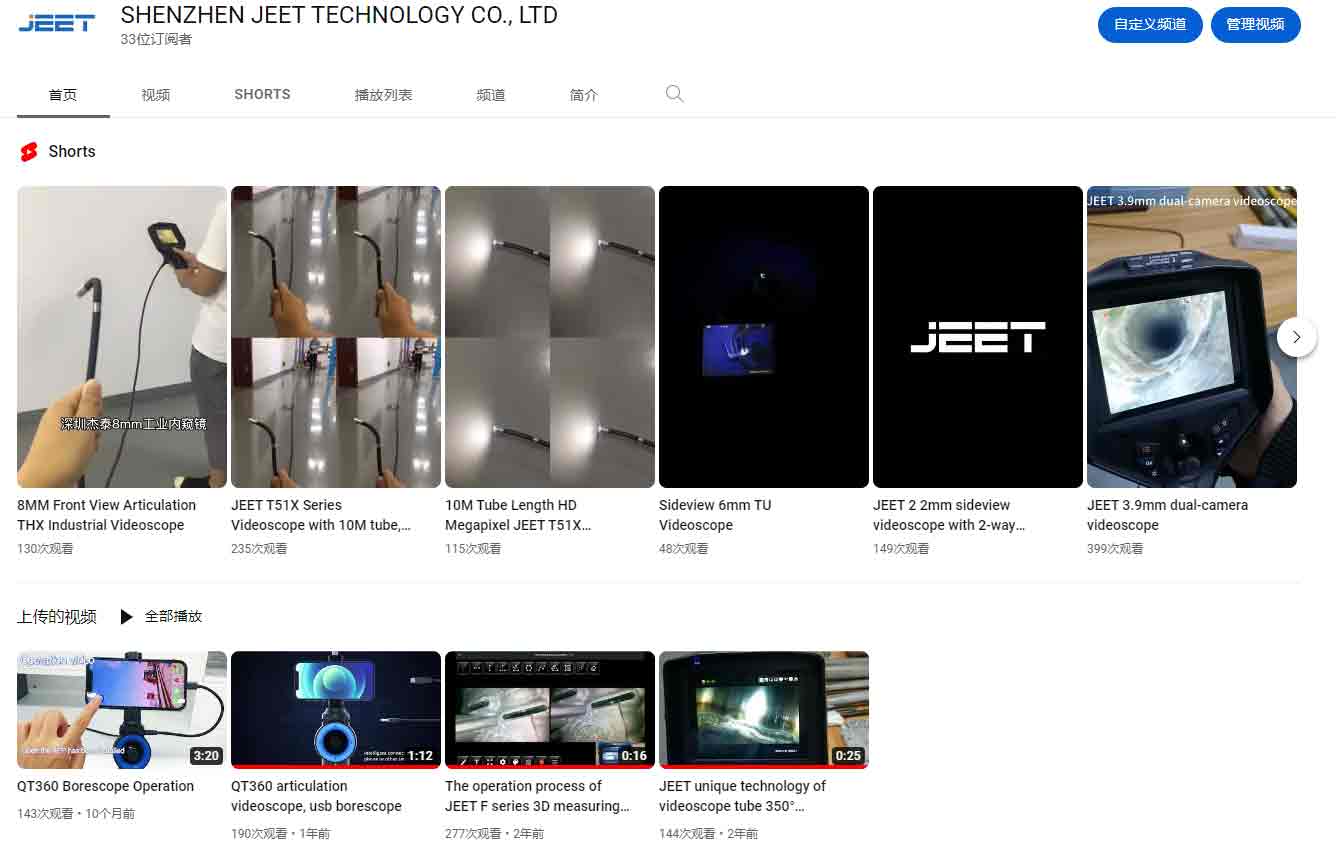